Do you recall the iconic World War II poster of Uncle Sam saying ‘I Want You for the U.S. Army’? Well, many have heeded this call and joined the military, performing numerous tours of duty here and abroad. They’re instrumental in saving lives and maintaining peace throughout the world. When they return home, we regard them as our modern-day heroes.

Now, these heroes are being summoned once again, this time to a battle in the courtroom as the largest mass tort litigation begins its first trial for the military earplug lawsuit in April 2021. Those who are summoned need to meet the following qualifications: servicemen and women ages 30 to 49 who served from 2003 to 2015, issued with military earplugs during their service, exposed to loud noises (aircraft, artillery, guns, and explosives) during active duty. Those who were honorably discharged also need to show that they currently suffer from tinnitus, or persistent ringing in the ears, hearing impairments, and even deafness.

If you find yourself checking all the qualifications above, then you could be one of the numerous victims who can claim compensation as part of the military earplug lawsuit involving the use of defective Combat Earplugs from 3M.

Read on to know more about the case and how you can find suitable representation and take part in the largest mass tort claim in U.S. history.

The United States Department of Defense contracted 3M and its predecessor Aearo Technologies, Inc. to supply earplugs for all branches of the U.S. Military. They produced the Combat Earplugs version 2 (CAEv2), which were standard-sized earplugs with open and closed features intended to block out loud noises during training and on the battlefield. It allowed servicemen and women to manipulate the earplugs to tune out the noise and hear instructions or approaching enemies.

However, these earplugs were too small for the Army’s carrying case and weren’t an easy fit into a soldier’s helmet. 3M modified the product by shortening the plugs but no longer went deep inside to protect the inner ear from damage. The earplugs ended up too short even for soldiers with normal ear canals and it didn’t fully block the harmful sounds. These earplugs were a standard issue from 2003 to 2015.

3M apparently knew of the design flaw but didn’t disclose it to the U.S. government. They didn’t even recall the product but chose to discontinue selling it instead.  In 2016, the U.S. government sued the company under the False Claims Act. 3M agreed to settle in 2018 in the amount of 9.1 million dollars. 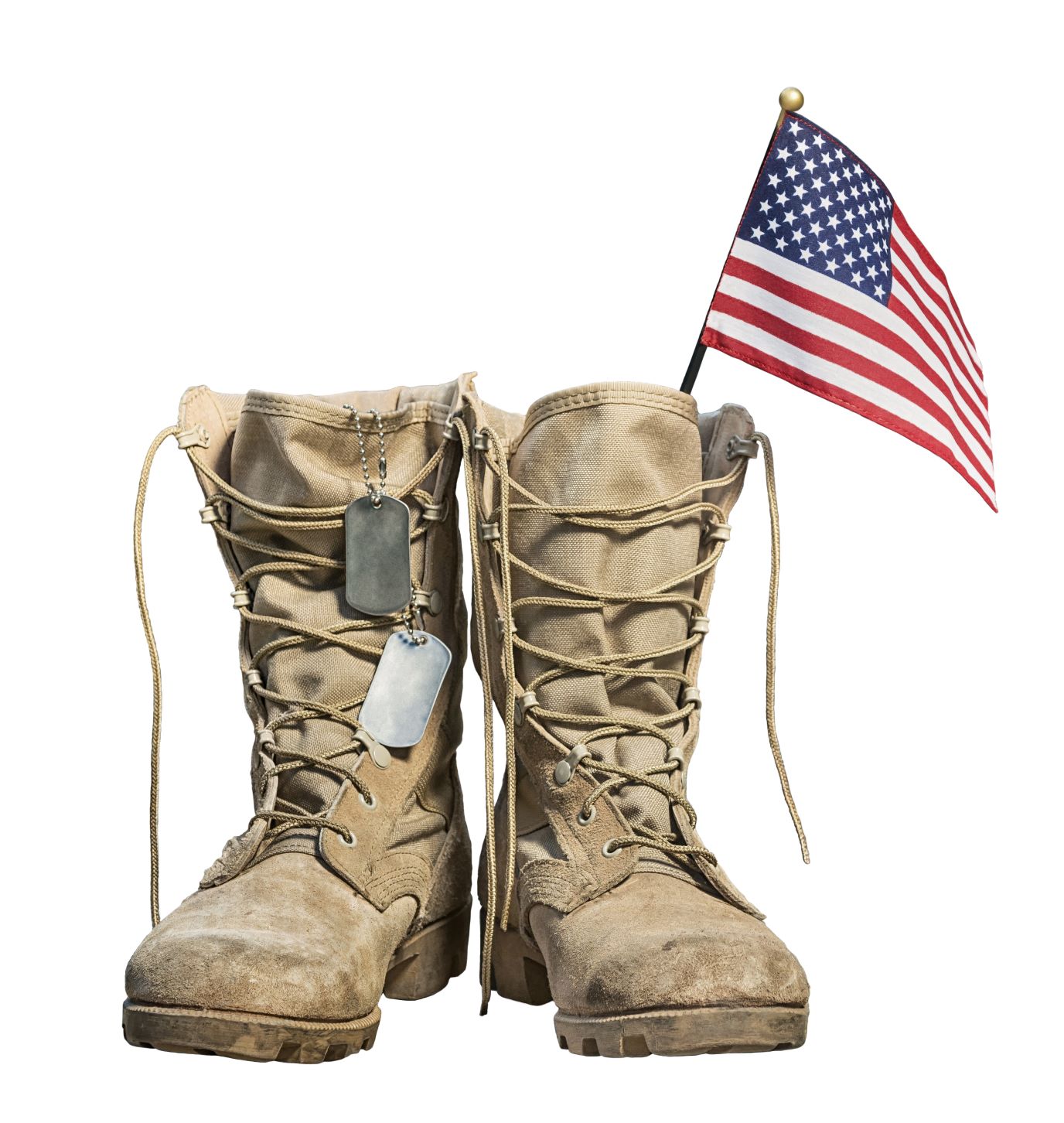 A Case for Personal Injury Claim

While the settlement was made in favor of the United States government, the amount didn’t go to the thousands of military personnel who sustained hearing loss and tinnitus after using the defective product.

The first cases were filed in January 2019.  In March 2019, the lawsuits filed against 3M all over the country were consolidated into a class action MDL in the Northern District of Florida. It’s considered as the largest mass tort claim with 203,772 claimants under the multi-district litigation (MDL) with Judge M. Casey Rogers at the helm of the proceedings.

Most of the cases are in the discovery phase with the first trial which is set for April 2021. These so-called ‘bellwether trials’ which consolidates similar cases that will determine if the MDL will push through and reach a global settlement.

Now, notice is given to other military members who may be suffering from hearing loss to seek possible compensation. Depending on the severity of hearing loss, legal experts estimate damages to be between $25,000 to $300,000.

Military veterans who believe their hearing impairments were caused by the use of these combat earplugs are given until this year to file a notice of intent to join the military earplug lawsuit. Personal injury lawyers who specialize in product liability cases can assist in filing your claim.

The military earplug lawsuit is a result of mass action from military veterans who claim to have suffered hearing loss due to the use of flawed earplugs produced by 3M. Such modern-day heroes need not suffer for the negligence of big companies such as 3M and they deserve assistance in honor for the services they rendered to the country and the world.

In this effort, personal injury lawyers who specialize in product liability can help veterans who’ll file a personal injury claim and seek just compensation for unintentional hearing loss that severely affects their quality of life.